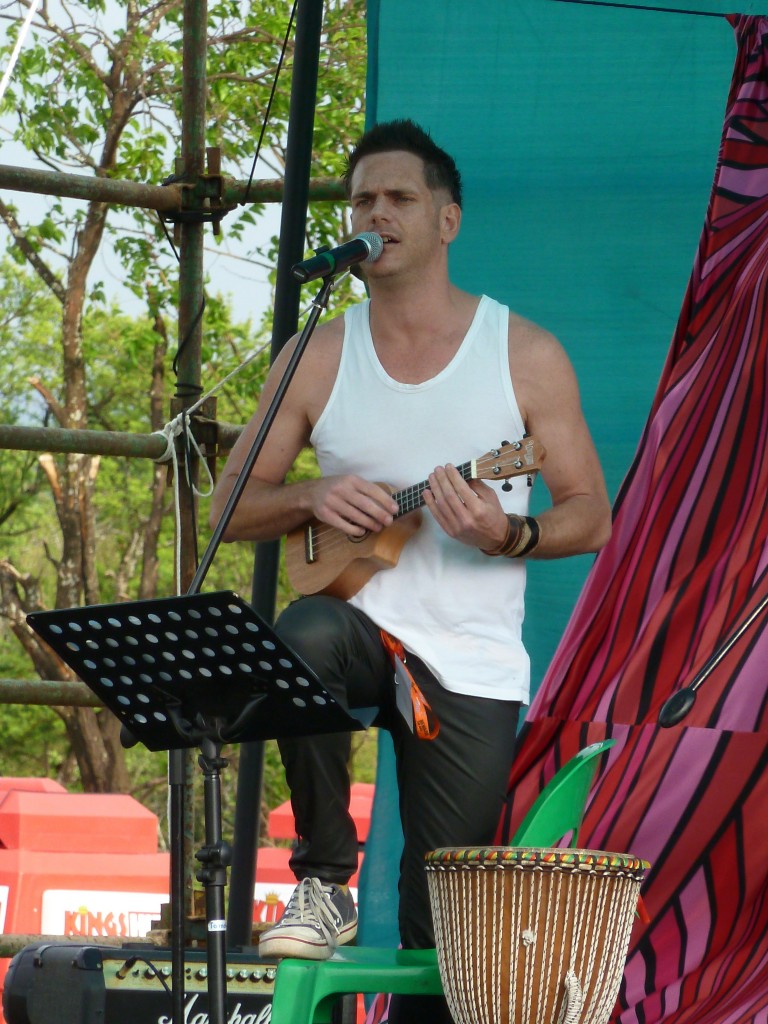 The Cheesewagon is Tiaan Rautenbach.  Named after his bright yellow Nissan bakkie, he is the ultimate in cheese.  He’s also a fabulous actor, singer and musician, and can currently be seen leading the cast of The Barnyard all over South Africa.

After Soozie and the Cheesewagon came to cheesy maturity in 2012, Tiaan has been focusing on producing singles with Soozie (Lani).

Soozie and the Cheesewagon hope to release their first official album by mid-2014.